The struggle for environmental justice: Successes, challenges, and implications for the weather-water-climate enterprise

(Joint between the Presidential Sessions, the 10th Symposium on the Weather, Water, and Climate Enterprise, and the Third Symposium on Diversity, Equity, and Inclusion)

It has been long recognized that the radicalized, minoritized, and marginalized communities face disproportionate environmental burdens. The environmental justice movement aims to foster a clean and healthy environment and meaningful involvement in the development, implementation, and enforcement of equitable environmental policies.

While not a traditional focus of the AMS, we are increasingly recognizing the ways in which weather-water-climate enterprise is inherently related to environmental justice. As examples: communities with lower socioeconomic status face disproportionately higher exposure to urban heat, and concentrations of health-harming air pollution are higher in communities of color.

This presidential session will feature distinguished panelists active in the science-policy-activism nexus as it pertains to environmental justice who will share their stories and real-world experiences. Moderator Dr. Raj Pandya (American Geophysical Union Thriving Earth Exchange) will tie together themes and incorporate community comments and feedback. 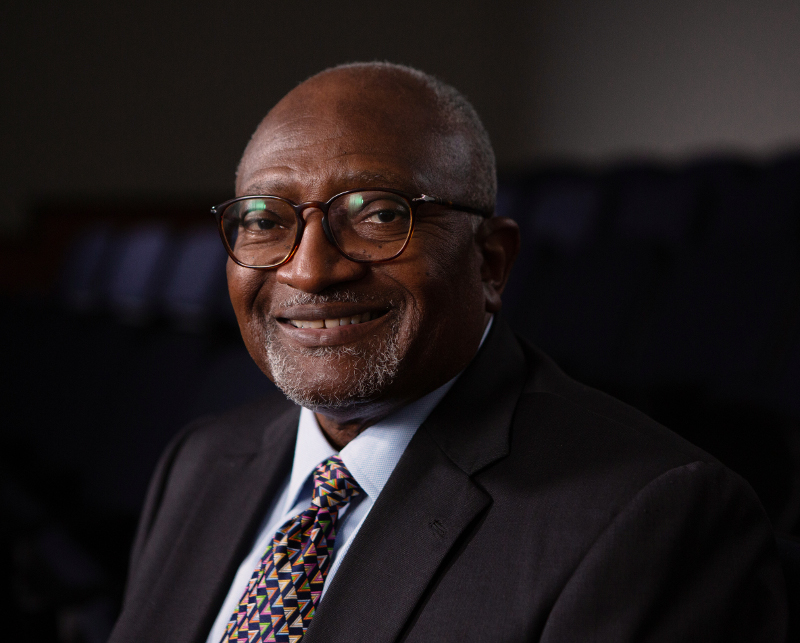 Dr. Robert D. Bullard is distinguished professor of urban planning and environmental policy at Texas Southern University. He received his Ph.D. degree from Iowa State University. Professor Bullard is often called the “father of environmental justice.” He is the founding director of the Robert D. Bullard Center for Environmental and Climate Justice at TSU, co-founder of the HBCU Climate Change Consortium and the National Black Environmental Justice Network. Dr. Bullard is the author of 18 books. His latest book is The Wrong Complexion for Protection: How the Government Response to Disaster Endangers African American Communities (2012). In 2008, Newsweek named him one of “13 Environmental Leaders of the Century.” In 2019, Apolitical named him one of the world’s 100 Most Influential People in Climate Policy, and Climate One presented him with the Stephen H. Schneider Award for Outstanding Climate Science Communication. In 2020, WebMD gave him its Health Heroes Trailblazer Award and the United Nations Environment Program (UNEP) honored him with its Champions of the Earth Lifetime Achievement Award.  And in 2021, he was appointed by President Biden to serve on the White House Environmental Justice Advisory Council (WHEJAC). 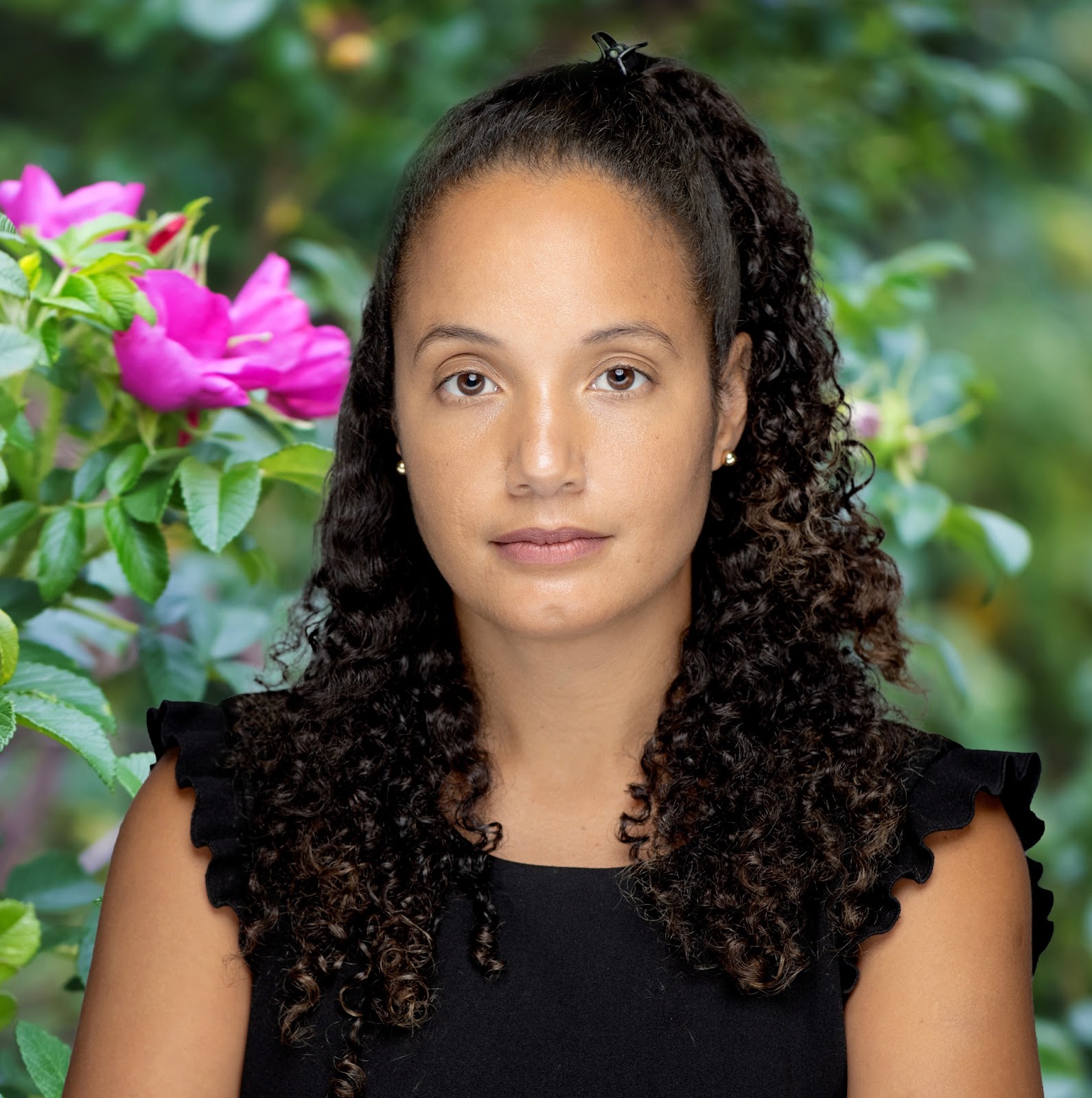 Bakeyah S. Nelson is Global Initiatives Director of Climate Imperative, an Energy Innovation project to cut carbon emissions at the speed and scale needed to avoid the worst impacts of climate change.  Dr. Nelson has a diverse background in public health and public policy and has worked to reduce health inequities in Houston communities for 15 years. She previously served as the Executive Director of Air Alliance Houston, a research-based nonprofit organization working to reduce the public health impacts of air pollution and advance environmental justice in the Houston Region. Before that, she served in the Office of Policy and Planning for Harris County Public Health, where she was responsible for monitoring community health status, as well as planning and implementing community health initiatives to improve health equity.

Dr. Nelson is the recipient of numerous awards and honors, and was named the 2020 Texas Energy Summit’s Clean Air Champion of the Year in 2020. In 2019, she was selected as one of the Aspen Institute’s Health Scholars for the Aspen Ideas Festival, and is a Senior Fellow of Class XLVI of the American Leadership Forum. In 2018, Dr. Nelson was honored as one of the Texas Organizing Project’s Community Champions. She was a 2012 National Association of County & City Health Officials (NACCHO) Model Practice Award Recipient for her environmental equity work with a local Houston community to improve and advance environmental justice.

Dr. Nelson currently serves on a number of committees including the Hive Fund Participatory Working Group, the Advisory Committee for the Environmental Integrity Project’s Center for Applied Environmental Science, the Advisory Board for the Gulf Coast Center for Precision Health, and on the board of the National Recreation Foundation. She is also one of the founding members of the New Giving Collective, a giving circle established in 2017 to serve as a vehicle to support and respond to the needs of Black communities. 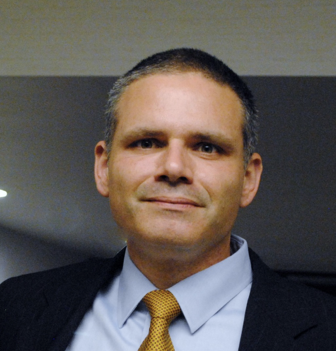 Matthew S. Tejada joined EPA in March of 2013 as a career senior executive and director of the Office of Environmental Justice.  As director, Matthew leads Environmental Justice Program’s cross-cutting work throughout the EPA and federal government.  This includes directly supporting communities and working with other EPA divisions, federal agencies, academic partners, business and industry, and state, local and tribal partners to further the mission of the EPA and its efforts to integrate environmental justice considerations in all policies, practices, and programs.  Before his career at EPA, Matthew spent over five years in the non-profit world as executive director of the advocacy Air Alliance Houston, which focuses on environmental justice issues affecting the many overburdened communities in the Houston and Texas Gulf Coast area, particularly related to air pollution issues such as toxic hot spots and diesel particulate matter.  Matthew was centrally involved in advocating for these justice issues in local, state and federal level legislative and policy arenas.  Matthew received his master’s and doctoral degrees from the University of Oxford where he was a member of St. Antony’s College.  His research and dissertations largely focused on environmental and energy policy, international relations, politics and the development and role of civil society in a democracy.  Matthew received a BA in English from the University of Texas at Austin, then served two years in the Peace Corps in Bulgaria as a high school teacher of English as a foreign language.  Matthew is a native of Ft. Worth, Texas and the proud father of Nia Tejada. 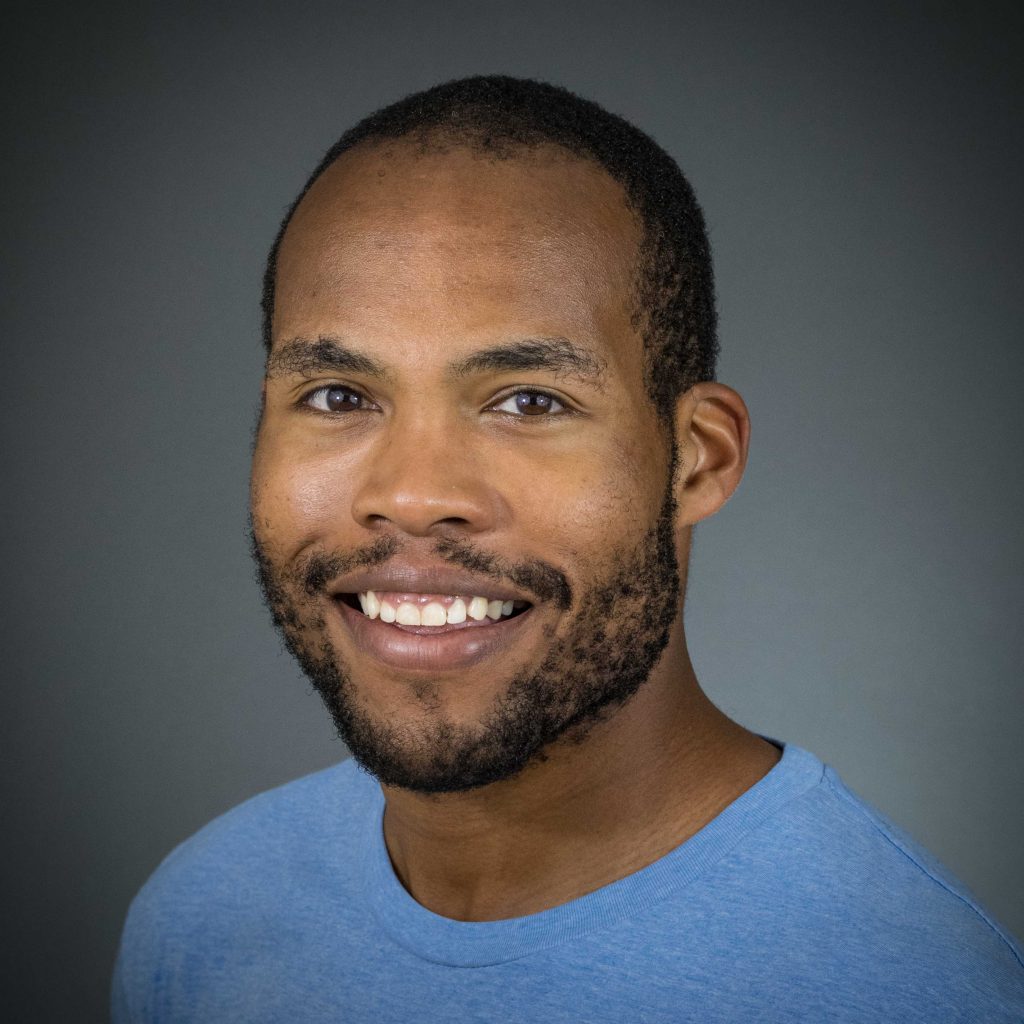 Dr. Rivers is an environmental risk researcher. A major goal of his research agenda is to work directly with these communities to expand their capacity to substantially engage in environmental governance processes. Rivers research agenda is guided by the core principles of environmental justice (recognition justice, procedural justice and distributional justice). Methodologically, Rivers has done significant work to refine and advance mental modeling methodology (a qualitative modeling technique developed in the cognitive sciences). He has applied this methodology in a number of contexts: carbon trading, environmental regulation, climate based migration, and open-air drug markets. He is an Associate Professor in the College of Natural Resources at NC State University and has a PhD from The Ohio State University. 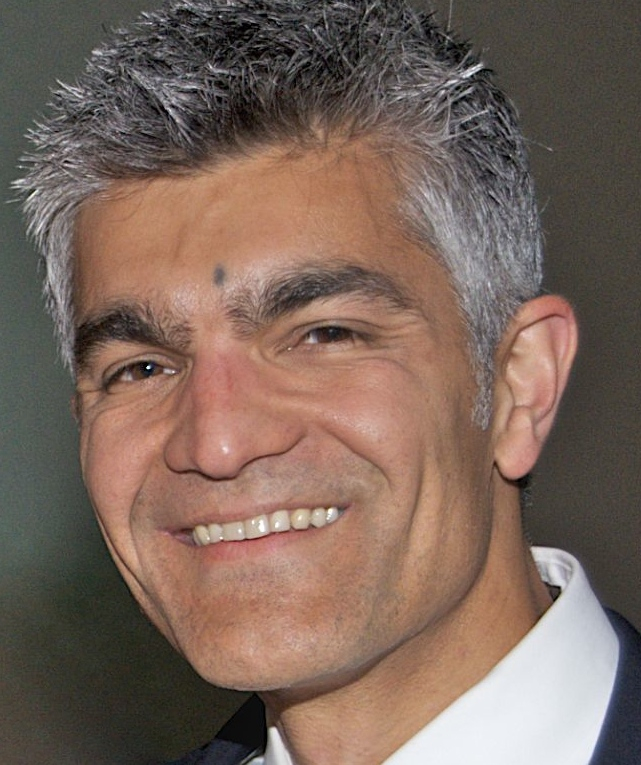 Rajul (Raj) Pandya works to invite everyone to be part of guiding and doing science, especially people from historically marginalized communities, so that science can contribute to a world where all people and nature can thrive, now and in the future. Pandya is a scientist and science educator working to advance community science. Community Science is a way of doing science that connects science to action, emphasizes cooperation between scientists and community leaders, anchors science in community priorities, strives for justice, and positions science alongside other ways of knowing, doing, and deciding.

Pandya is the founding director of AGU’s Thriving Earth Exchange, a program that partners with AMS’s own Community Volunteers Program to connect scientists and communities, including communities that have been excluded from science, and help them work together to do science that addresses community priorities.

As a volunteer for AMS, Pandya helped organize several Education Symposiums, helped plan the 2010 Annual Meeting, and served on the Boards for Higher Education, Women and Minorities, and the Commission for Education. Pandya got his PhD studying how large Thunderstorms organize and persist at the University of Washington.

Pandya chaired the National Academies committee on “Designing Citizen Science to Support Science Learning,” serves on the boards for Public Lab, the Anthropocene Alliance, Cornell Lab of Ornithology, and ISET International. He is an advisor to the Institute for Science and Policy at the Denver Museum of Science and Nature and serves on the Science and Research Subcommittee of the City of Denver’s Sustainability Advisory Council. Pandya was a member of the Independent Advisory Committee on Applied Climate Assessment and helped launch the Resilience Dialogues – a public-private partnership that uses facilitated online dialogues to advance community resilience.