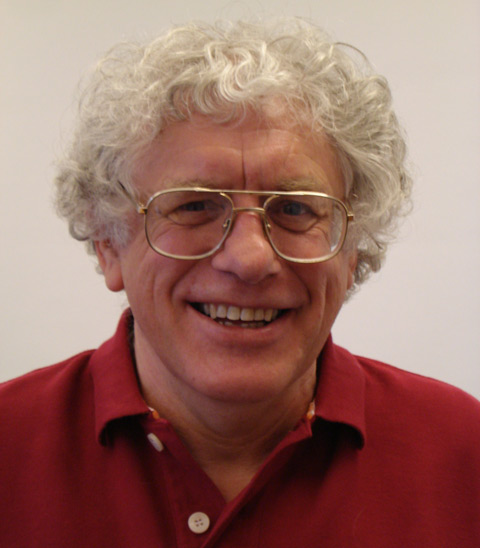 Do Meteorological Societies Do Things That Others Cannot?

Bob Riddaway retired from the Met Office in the UK in 2005, though he the continued working part-time at ECMWF for another ten years. After gaining a BSc in Physics and PhD in Meteorology from Edinburgh University he joined the Met Office to do research. He soon found that training and operational meteorology and were more to his liking, so his career included being Head of Training, Joint Head of Forecasting and Head of Development Resourcing & Technology. Whilst at the Met Office he became involved in the education and training activities of WMO, and this still continues.

For nearly fifty years Bob Riddaway has been involved in the activities of the Royal Meteorological Society. These included running various educational activities, helping to establish professional meteorological qualifications and being the founding editor of Meteorological Applications. For eight years he was the General Secretary and is currently a member of the Accreditation Board. He became a member of the EMS Council in 2003 and was Vice President between 2008 and 2015. In 2017 he was elected as EMS President.