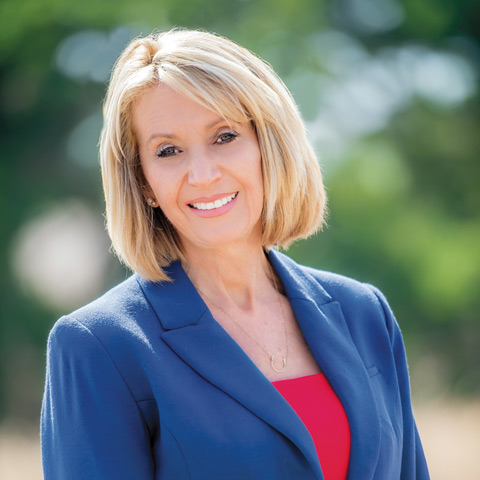 The National Academy of Sciences was chartered by Congress during the Civil War to provide the nation with evidence-based advice for sound public policy. The Academy has been responding recently to a number of “extreme events” in order to fulfill its mission. The first is that the time scale for decision makers has rapidly contracted while the problems have become very much more complex. The Academy must become more nimble to provide advice with faster turnaround while breaking down disciplinary barriers. The second problem is that the current administration has been historically slow to nominate its political appointees, particularly those in science roles. The good news is that the Director of OSTP has been nominated and is a meteorologist, of clear interest to the AMS. Finally, the #MeToo movement has caused a watershed moment for confronting sexual harassment. Fortunately, the National Academies began a study of sexual harassment in academic science, engineering, and medicine about 2 years ago, and the report was released this summer. The NAS is now acting on the recommendations by convening scientific leadership to change the culture in higher education and professional societies while also initiating changes within the Academy.

Marcia McNutt (B.A. in physics, Colorado College; Ph.D. in Earth sciences, Scripps Institution of Oceanography) is a geophysicist and the 22nd president of the National Academy of Sciences.

From 2013 to 2016, she was editor-in-chief of Science journals. McNutt was director of the U.S. Geological Survey from 2009 to 2013, during which time USGS responded to a number of major disasters, including the Deepwater Horizon oil spill. For her work to help contain that spill, McNutt was awarded the U.S. Coast Guard’s Meritorious Service Medal.

In 1998, McNutt was awarded the AGU’s Macelwane Medal for research accomplishments by a young scientist, and she received the Maurice Ewing Medal in 2007 for her contributions to deep-sea exploration.