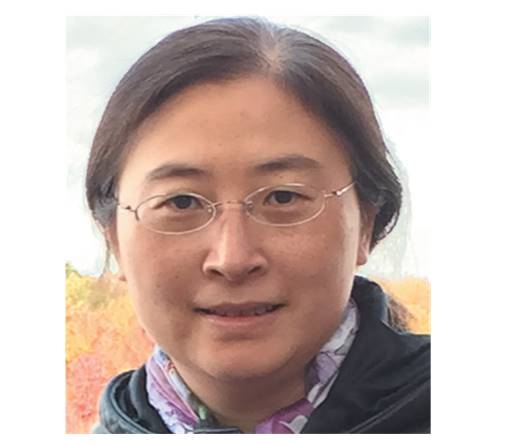 The Bernhard Haurwitz Memorial Lecturer recognizes an outstanding scientist for significant contributions to the understanding of atmospheric and oceanic fluid dynamics, the circulation of the middle atmosphere, or the dynamics of climate.

Dr. Rong Zhang earned degrees from MIT (Ph. D. in Climate Physics and Chemistry, 2001), Boston  University (M. A. in Physics, 1997), and Tsinghua University (B. E. in Electronic Engineering, 1995).  She is a senior scientist and head of the Ocean and Cryosphere division at NOAA/GFDL. Her research  focuses on Atlantic multidecadal variability and associated decadal predictability, the role of Atlantic  meridional overturning circulation (AMOC) in many regional phenomena (such as Gulf Stream  separation, Intertropical Convergence Zone shift, Atlantic hurricane activity, and Arctic sea ice extent), and the development of AMOC fingerprints. Dr. Rong Zhang is an AMS Fellow and presently serves  as Editor of Journal of Climate. She was an Executive Committee Member of the U. S. AMOC Science  Team and chaired the U.S. AMOC Task Team II (AMOC State, Variability, and Change) and Task Team  IV (AMOC Climate and Ecosystem Impacts). 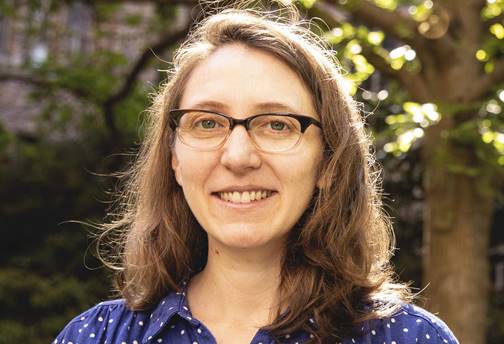 The 2021 Walter Orr Roberts Memorial Lecturer is Dr. Abigail Swann of the University of Washington.  Dr. Swann is an atmospheric scientist and ecologist and works primarily on the transitions, thresholds, and feedbacks of the coupled ecosystem–climate system (ecoclimate). She has a keen interest in biosphere–climate feedbacks, climate and ecosystem modeling, and the carbon cycle.  She has worked to advance our understanding of the interactions between terrestrial ecosystems at all spatial scales through atmospheric circulation.

Abigail Swann is an Associate Professor jointly appointed in Atmospheric Sciences and Biology at the University of Washington. She studies both the physical climate system and the underlying biological processes that govern ecosystems and characterize their response to environmental variability and change. She received her bachelors degree and PhD from the Earth and Planetary Sciences Department at the University of California, Berkeley. 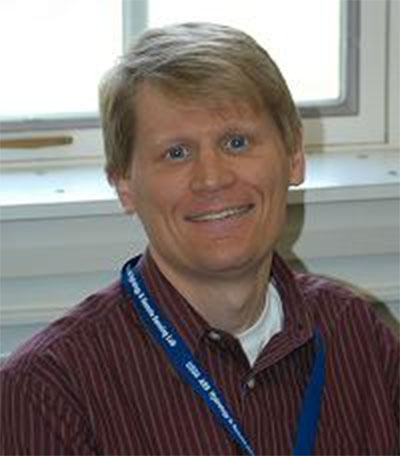 The 2021 Robert E. Horton Lecturer in Hydrology is Wade Crow, who is recognized for developing data analysis techniques that enabled important advances in the scientific and operational application of terrestrial remote sensing products.

Dr. Wade T. Crow is a Research Physical Scientist with the United States Department of Agriculture's Hydrology and Remote Sensing Laboratory in Beltsville, Maryland. His research seeks to merge information obtained from remote sensing, ground observations, and land surface models to improve our scientific understanding of processes governing the large-scale exchange of water and energy along the land-atmosphere interface – as well as the accuracy of hydrological predictions and the monitoring of climate extremes.  He has served on science teams for the NASA Hydrosphere States satellite mission, the NASA Soil Moisture Active/Passive (SMAP) satellite mission, the NASA Moderate Resolution Imaging Spectroradiometer (MODIS) instrument, and the NASA Airborne Microwave Observatory of Sub-canopy and Sub-surface (AirMOSS) airborne mission. In addition, Dr. Crow is currently chief editor of the American Meteorological Society's Journal of Hydrometeorology.